Update of a part of the electronic tolling system 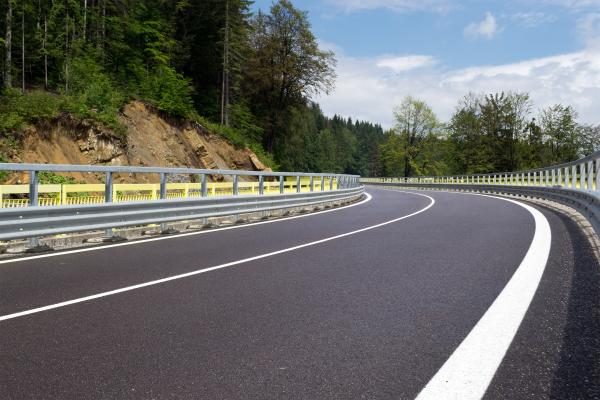 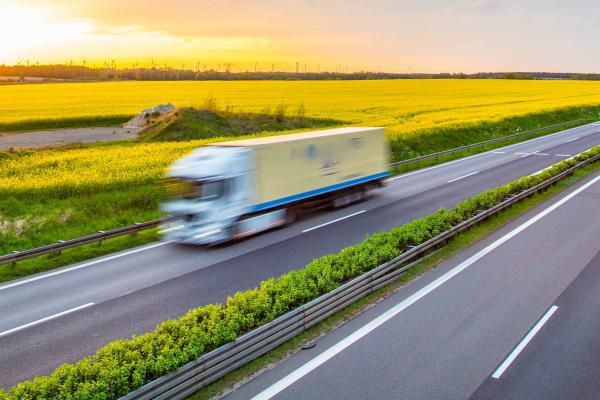 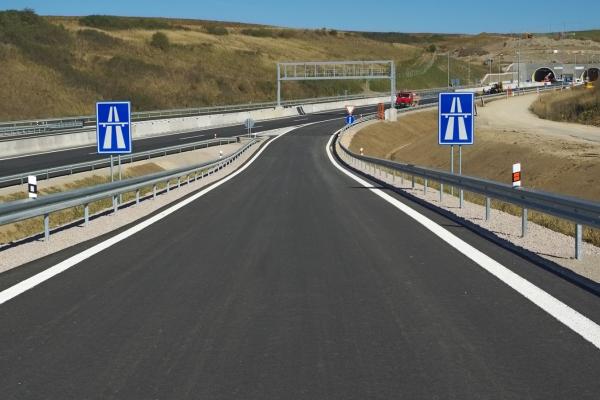 From 1 January 2021, the network of specified road sections will be reduced by 382 sections

Homepage | Website map | 2018 © SkyToll. All rights reserved.
The information and data contained in this section of the web portal are for information only and provide a short acquaintance with the electronic system of e-vignette payment collection and records in the Slovak Republic. SkyToll, a. s. will not bear any responsibility for any damage that could be incurred by users or third parties in connection with their use.
Information about the processing of personal data is available in the General Terms and Conditions, available in the section of Customer Services - Documents for Download